Thierry Fichefet has a Ph.D. in Sciences from UCLouvain, where he is Full Professor of climatology and physics. He has 35 years of experience in global climate modelling, with focus on climate–cryosphere interactions. The sea-ice model (LIM) he has developed with his colleagues is considered as a reference in the community of climatologists and oceanographers, and is routinely used in about 30 different countries. A large number of original process studies were performed with this model coupled to various oceanic general circulation models. These studies have notably highlighted the key role played by sea-ice–ocean interactions in controlling the World Ocean’s circulation. Thierry Fichefet has also contributed to the development of Earth system models of various levels of complexity. Those models were utilized in seminal studies of the last glacial–interglacial cycle, the glacial oceanic circulation, the abrupt climate change that occurred 8,200 years ago and the climate variability and changes during the Holocene. His team was also the first to have quantifyied the influence of a greenhouse-gas-induced melting of the Greenland ice sheet on the oceanic thermohaline circulation and climate over the next millennia. His current research mainly concerns climate variability and predictability in polar regions.

Thierry Fichefet was principal investigator in 42 research projects funded by UCL, the Belgian National Fund for Scientific Research, the French Community of Belgium, the Belgian Science Policy Office, several French agencies and the European Commission. He is author or co-author of  about 200 scientific papers, most of them published in international peer-reviewed journals or books. He is frequently invited to give talks and chair sessions in international scientific meetings, and to give popular conferences on climate change in schools and societies. Thierry Fichefet is also deeply involved in national and international research programmes, and organizations. In particular, he was member of the Scientific Steering Group of the Climate and Cryosphere (CliC) Programme of the World Climate Research Programme (WCRP) up to 2008 and is the Belgian representative in the International Association for the Physical Sciences of the Oceans (IAPSO). He was Lead Author of the Fourth and Fifth Assessment Reports of Working Group 1 of the Intergovernmental Panel on Climate Change (IPCC), which shared the Nobel Peace Prize 2007 with Al Gore. He is member of the Academia Europaea and was awarded the Adolphe Wetrems Prize 2004 (Mathematical and Physical Sciences) of the "Classe des Sciences de l’Académie Royale des Sciences, des Lettres et des Beaux-arts de Belgique", the Gérard Mégie Prize 2008 of the "Académies des Sciences" of the "Institut de France" and the Louis Agassiz Medal 2016 of the of the Division on Cryospheric Sciences of the European Geosciencesl Union. 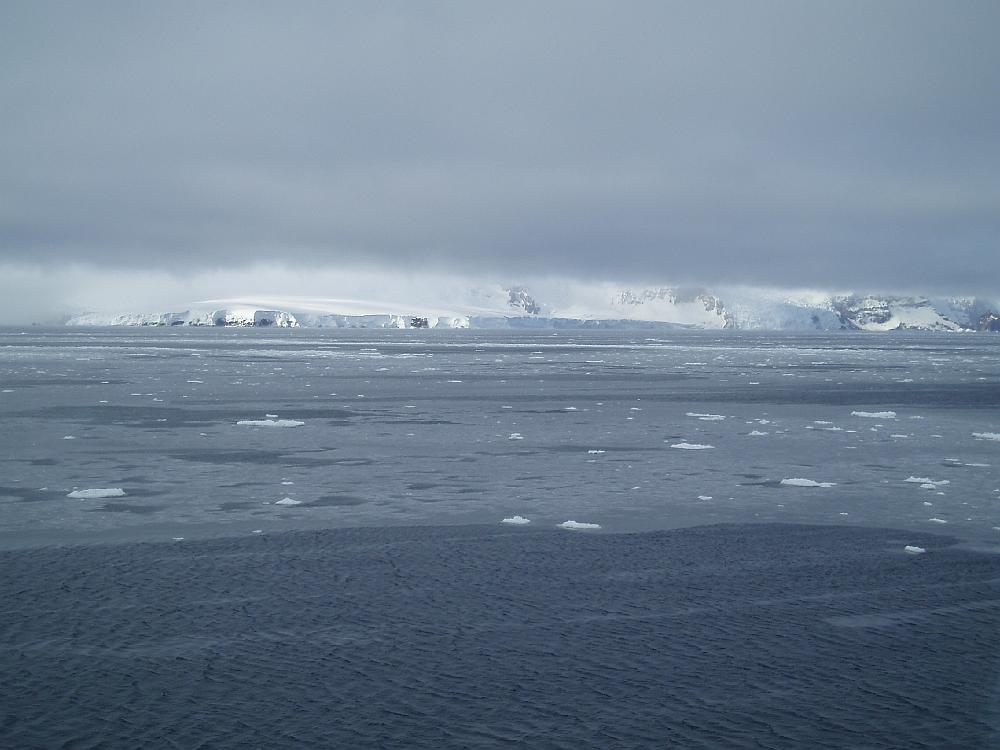